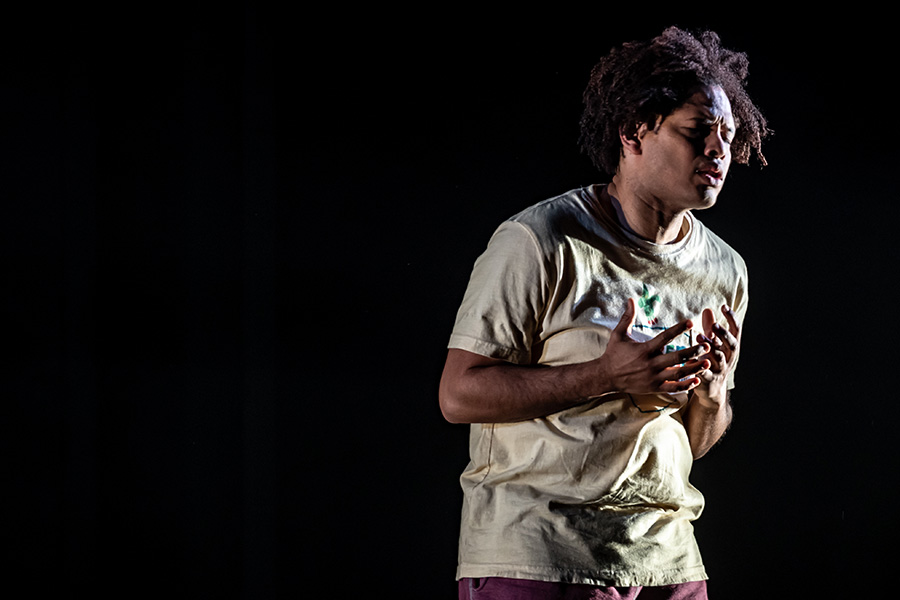 During childhood, actor Brandon Michael Arrington moved around a lot. As the son of a Methodist Minister, Arrington travelled both across his home state of North Carolina and the broader United States – from the beaches to the mountains, wherever his father went, his family followed. As a professional actor, Arrington still embraces a nomadic lifestyle, with his most recent travels taking him to the Grand Theatre in London, Ontario to take on the challenging role of SuperJack, in the North American Premiere of ROOM by Emma Donoghue. In February 2022, Arrington speaks with the Grand about ROOM, his love for the production of PETER PAN, and the role of Black History Month in bridging a large gap in our collective history. 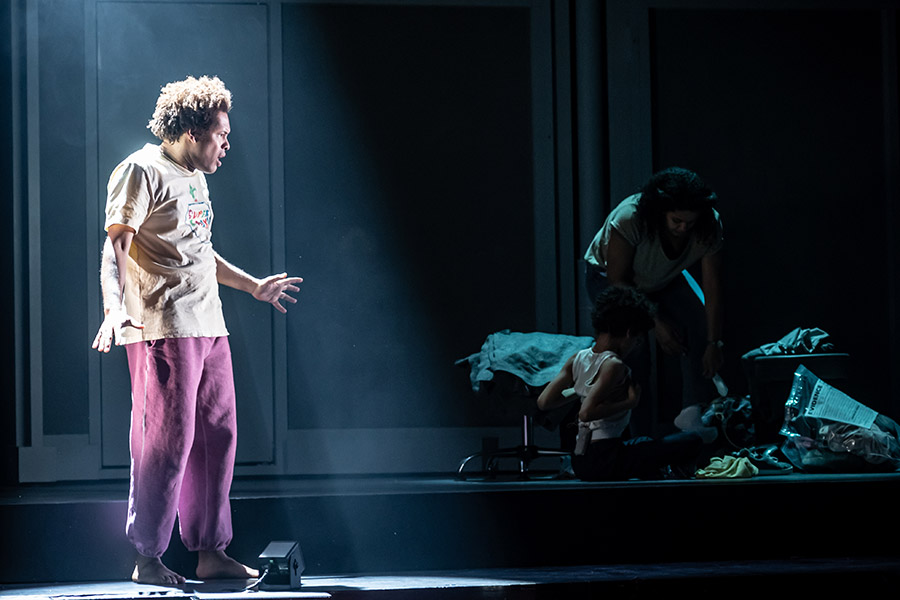